There is hardly any daily tool that has achieved the cult status of Zippos. These windproof lighters are not just a revolution in a way people light cigarettes; using Zippos has become a style, collecting Zippos has become a culture. Since its first introduction in 1933, more than 400 million Zippos have been sold in thousands of different styles and designs. Below are just 17 of the weirdest Zippo designs. Some of them are strange in their functions, like Zippos doubled as a camera or a deadly weapon. Some of them are just strange in their concept, like who would think of pink Hello Kitty Zippos for girls? 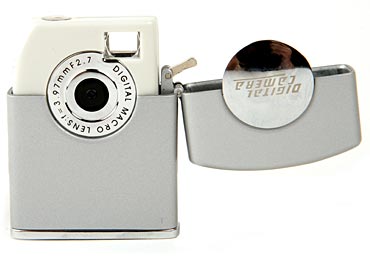 Here comes a great product to entertain James Bond fans, or simply anyone creepy enough to want to take a picture of a super stealth moment: a camera disguised as a Zippo. This Zippo camera’s built-in 64 MB of memory allows it to hold around 100 pictures at 320×240 or 30 pictures around 640×480. It also has a photo timer, continuous shooting functions and is USB compatible. The quality might not be as good as a professional camera, but what else can you expect from a camera sold at the price of only $29.99? 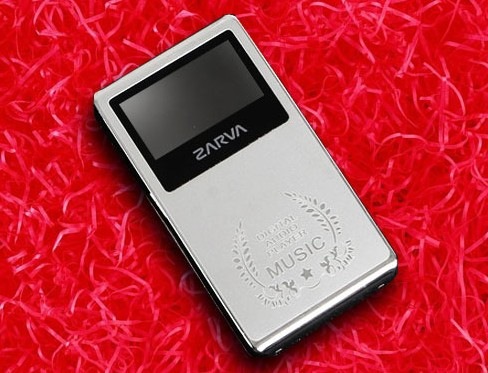 Doubled as an MP3 player, the Zarva Zippo allows you to listen to music while lighting your cigarette. With 1GB of memory, this lighter can barely provide enough music to cover your cigarette break. 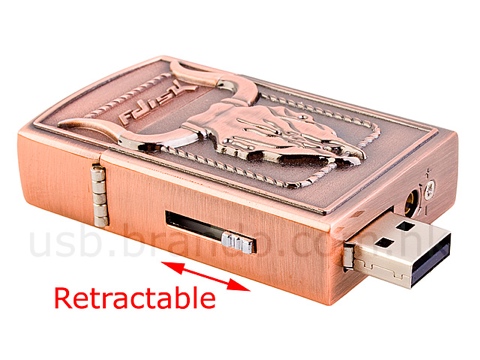 Even though it does not sound like a good idea to trust your data with a firing device, its finely carved case makes this USB Zippo worth checking out. This Zippo-style metal refillable lighter comes with 2, 4, or 8 flash drive of your choice. 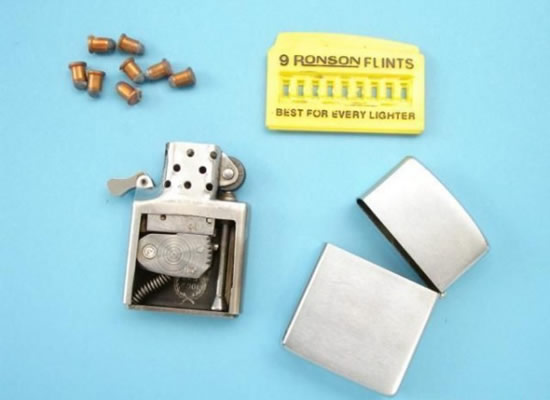 Killing somebody has never been easier with this killer Zippo. As sickening as it sounds, this Zippo is actually a firing mechanism where the barrel occupies the place of the wick, and the flint striking wheel acts as a trigger. The lighter is sold together with faux Ronson flint dispenser, containing 8 individual copper-cased 6mm rounds. If you want to try, don’t tell anyone that we introduced it to you! 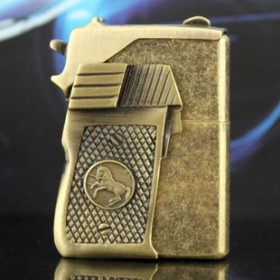 If the real killer Zippo above is too much for you, try this pistol handle MK-GUN-AS. This Zippo will give you the touch of a killing machine, while keeping you away from trouble in case of being caught by authority. Plus point? Its cool design will guarantee you a second glance from any lady. 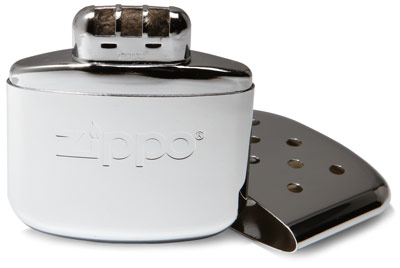 If you have ever had your fingers numbed with cold, but you are either too lazy to light up a campfire, or too far away from your furnace, this portable zippo hand warmer is your rescue. This odorless warmer offers continuous warmth for 12 hours, and is reusable as it comes with a Zippo Premium Lighter Fluid. It’s available for sale at $19.99. 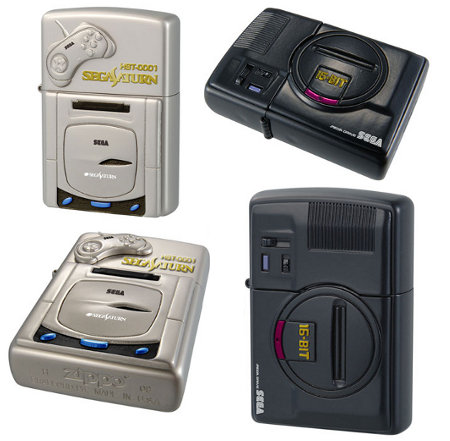 SEGA few months ago launched a product aimed to excite gamers (and smokers as well): a series of zippo lighters that look exactly like old game consoles. No you cannot play with those consoles, but you can use them to light your cigarettes. Smoking is fun again! SEGA console zippos are available in a 16-bit Mega Drive Genesis and in 32 bit Saturn versions. 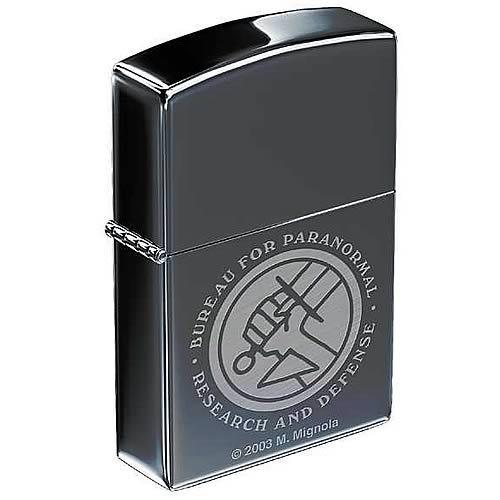 The Bureau for Paranormal Research and Defense (B.P.R.D), one of the most secretive and celebrated organizations handling extraordinary creatures that do not exist in the normal world, has made its appearance again through the Zippo branded lighter. If you are wondering why you had never heard of it before, it is time to pick up some Hellboy comic books. Hellboy Zippos are sold at $29.99 each. 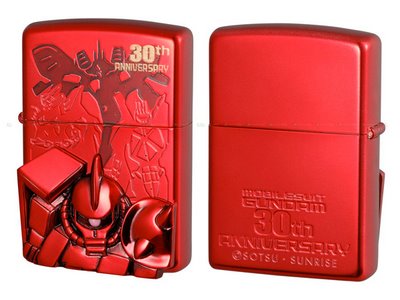 Another sci-fi inspired Zippo, this special edition of Zippo targets Gundam fans. Whether you support the Earth Federation or the Principality of Zeon, Zippo’s got you covered; they’re releasing two special edition lighters in celebration of Gundam’s 30th anniversary. 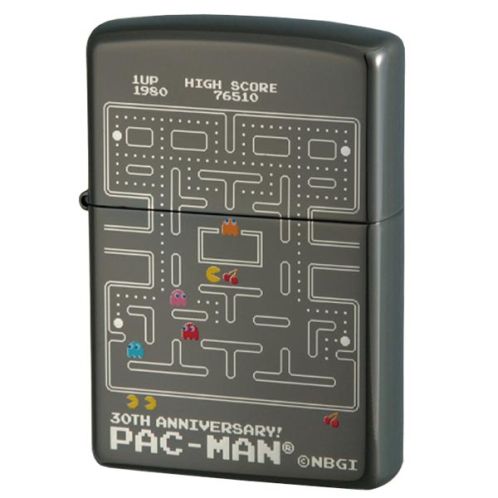 It is hard to believe that our beloved Pacman is that old. To celebrate its 30th birthday, Zippo released 3 different designs of Pacman lighters, including the actual Pacman game screen, the Pacman dot ghost, and dot Pacman. With the retail price of $110 in Japan, the Pacmac Zippo might be a little bit expensive, but definitely worth to have in any Pacman lover’s collection. 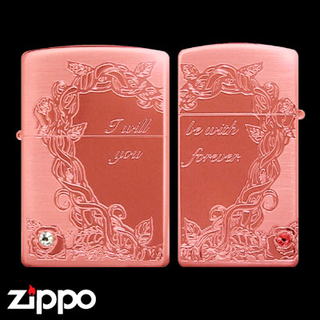 If you both smoke, or are flicking fans, there is no better way than a gorgeous and stylish pair of Zippos to commemorate your love. Bringing the two together will reveal the words “I will be with you forever”. A Swarovski crystal shines on each heart. 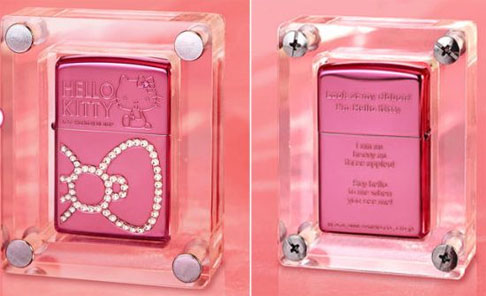 If you ever think that zippos are meant for guys, it’s time to change your mind. This brass zippo has an etched Hello Kitty logo on both sides and is colored baby pink, the symbolic color of Hello Kitty, with Swarovski crystals encrusted throughout. It comes fitted in a protective acrylic case. The lighter is a limited edition in Japan. 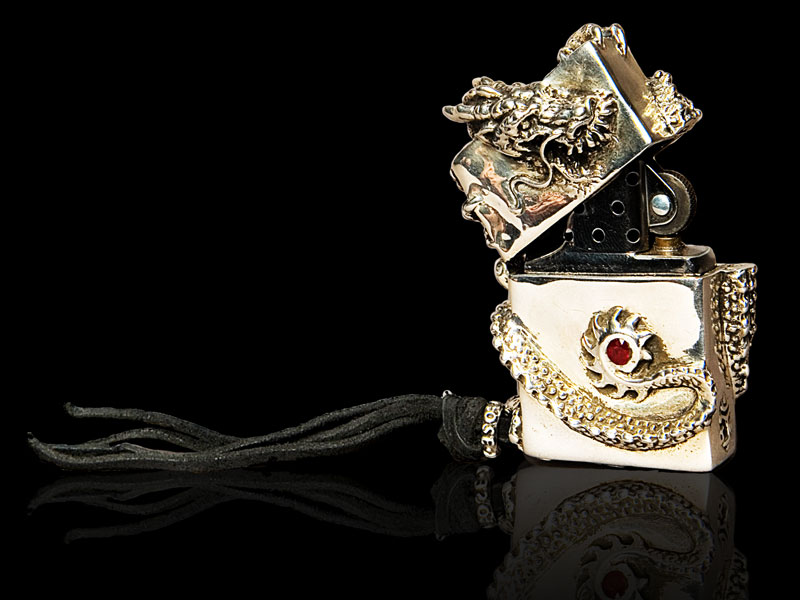 Imperial Rose Collections’ interest in Zippos turns smoking from a noxious habit into a refined hobby. The fancy Imperial Rose Dragon Lighter With Ruby is a carefully handcrafted art piece of silver that is like no other high-end lighter out there. 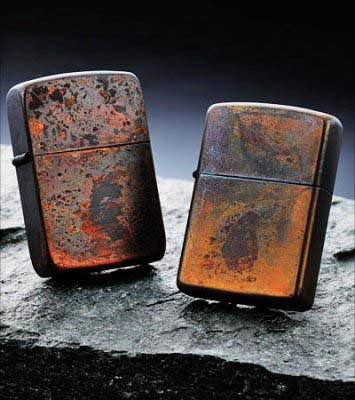 Those cranky lighters you see in the picture above are actually new. They were introduced in Japan last year as part of a series of special Zippo lighters. Texture of old metal gives them a kind of antique look, fake antique!

If liquid fuel and odors that accompany it keep you away from Zippos, you might want to try butane-fueled Zippos. The Zippo BLU takes the original windproof design and tweaks it, switching the fuel from liquid to butane to produce a jet blast of flame. The light blue, pinpointed flame is what gives the lighter its name. 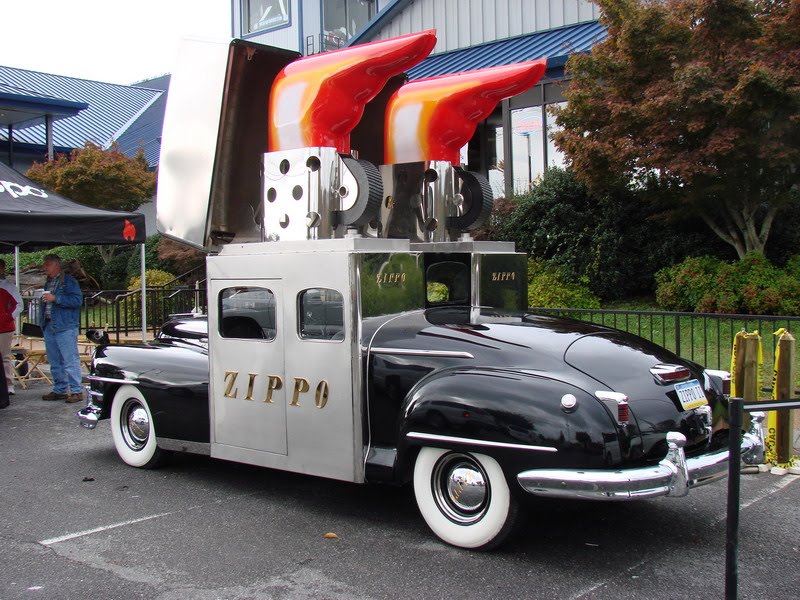 It must have been quite a sight for Zippo fans to see their favorite product in action up and down the road. Recently, a Zippo car has made its appearance at the 2010 Case & Zippo Swap Meet South at Smoky Mountain Knife Works in Sevierville, Tennessee. 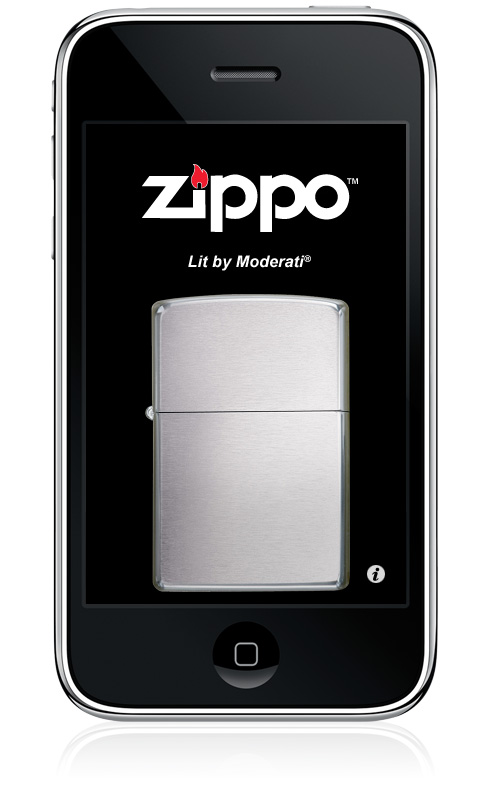 Aimed at hi-tech Zippo lovers, Skyrockit created an iPhone app called Virtual Zippo® Lighter. When you open the application you are able to choose a lighter that will be your mainstay. From here you are able to interact with the lighter using the touchscreen, and hand movements. You can flip it open, light it, and blow it out. To date, the app has been downloaded nearly 10-million times, with about 100,000 downloads every week. Zippos’ seduction is hard to explain.